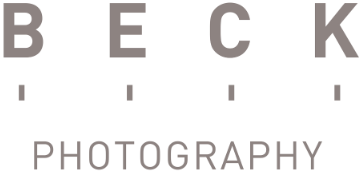 Last spring I blogged about my involvement with a group of photographers who came together around an idea that Zoe Strauss had for documenting the final days of the 24 Philadelphia schools that were closing.  I worked to gain access to Germantown High School, my neighborhood school, with the help of Dr. Amy Yeboah who was shooting a video as part of Scribe Video Center’s Storyville series.  From the very beginning of the process to gain access, I had a visual of a clock striking the final minute of the final day for the almost 100 year old school.  I had been in the school only one other time to shoot and was not allowed back in until 2:00 on the last day.  I visited several classrooms where the clocks were either not working or had the wrong time, and my time to shoot the photo was running out.  It was important to me to get this shot, so I went back to the main office and sat there, hoping to avoid being kicked out because it was rather chaotic with other the other press.  Thankfully, the clock was correct and the office staff understood the importance of my shot.

Two Thirty Four The Final Day is one of my images that will be on display part of a screening and exhibit at Scribe Video.  Please join me for the opening on Wednesday October 16 from 6-9pm where works from 10 artist from the collective will be displayed along with a screening of Amy Yeboah’s film, Goodbye to City Schools, at 7pm. Scribe Video Center, 4212 Chestnut Street, 3rd Floor, Philadelphia 19104